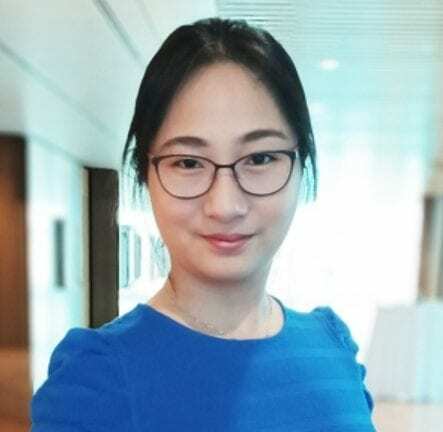 Yun Jiang is committed to promoting better understanding of China in Australia through interdisciplinary analysis.

Instead of coming from a purely economic or security perspective, Yun attempts to bring together different perspectives, including China’s histories, cultures, economics, social changes and political systems.

Key interests: integrating economics and national security in public policy. At the ANU, Yun works on geoeconomics. In this role, she brings together academics, government officials, and business to advance the understanding and discussion of the sweeping changes in geopolitical, global economy and technology.

Prior to joining the ANU, Yun was a policy advisor in the Australian Government, working across Treasury, the Department of the Prime Minister and Cabinet, and the Department of Defence. Yun’s experience covers international economy, trade, multilateral institutions, foreign investment, Commonwealth-state relations, economic diplomacy, and military diplomacy. 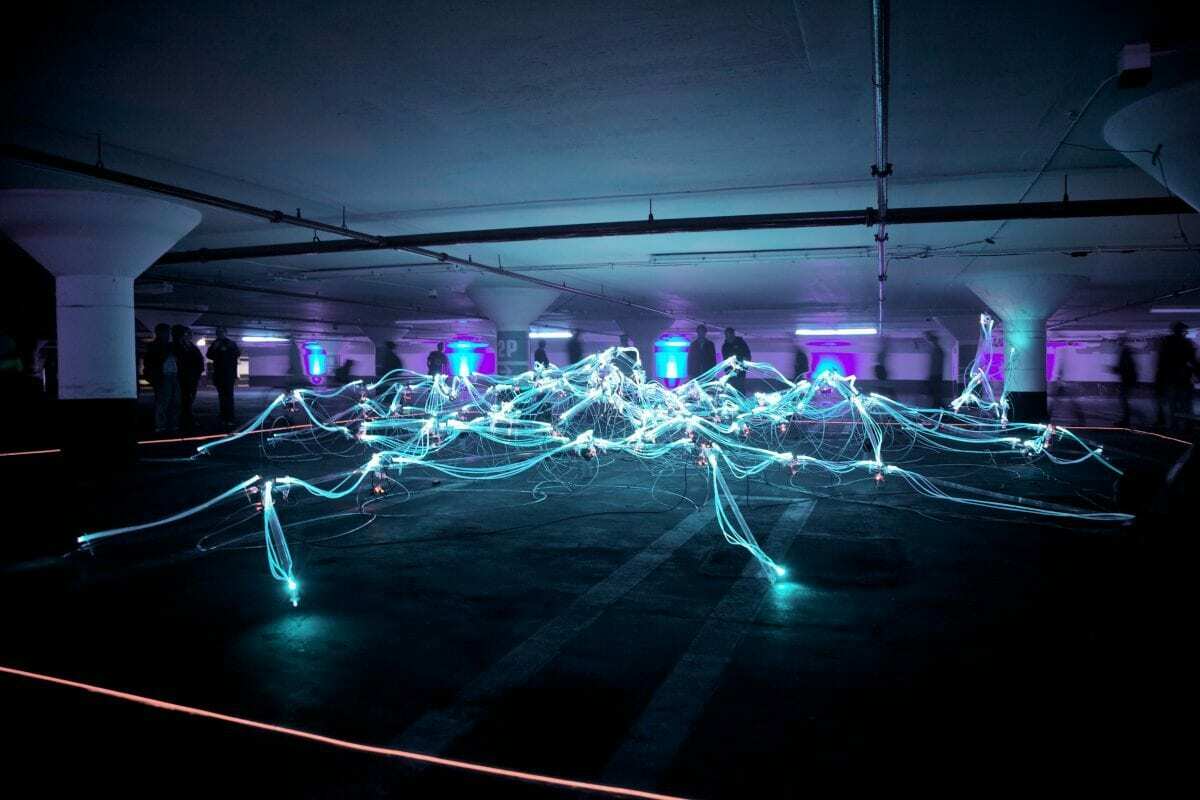 The coming era of big government

We are entering an era of ‘big government’ — governments around the world will have more power and control over markets and...