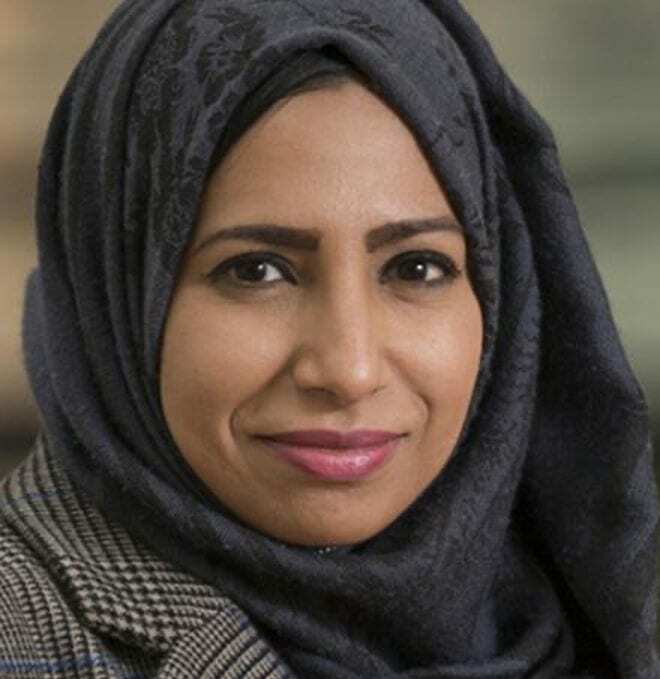 Raihan Ismail is an ARC DECRA fellow and a Senior Lecturer at the Centre for Arab and Islamic Studies, ANU. She was the co-recipient of the Max Crawford Medal in 2018, awarded by the Australian Academy of the Humanities for ‘outstanding achievement in the humanities by an early-career scholar’.

Her research interests include Political Islam, sectarianism, and the intertwining nature of religion and politics in the Middle East. She has presented at the Centre for Middle Eastern Studies at Harvard University, examining Saudi clerics and Sunni-Shia relations in the Middle East, the Crawford Australian Leadership forum ‘Global Realities’, discussing challenges and opportunities for the Middle East, the Canberra Writers Festival, examining the geopolitics of the Middle East, as well as other academic and non-academic events. She delivered the 8th Hancock lecture for the Australian Academy of the Humanities, titled “Hybrid Civilisation or the Clash of Civilisations: Rethinking the Muslim Other”.

Raihan is the convenor of the Political Islam seminar series for various Commonwealth government agencies, including AGD and Defence. She is the author of Saudi Clerics and Shia Islam, published by Oxford University Press in 2016.

She has a Bachelors Degree in Political Science, with a minor in Islamic Studies, a Masters in International Relations from the International Islamic University of Malaysia, and a PhD from the ANU. 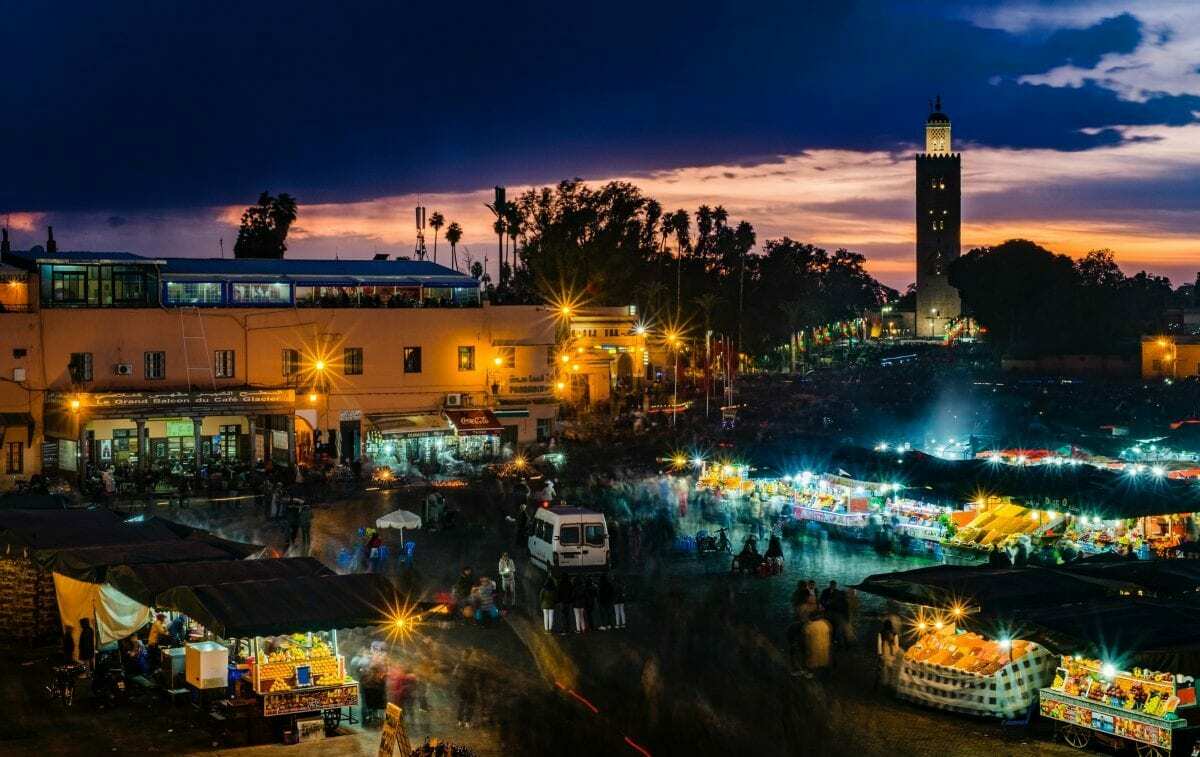 Instability in the Middle East

Whilst the regions authoritarian leaders are likely to use COVID-19 as cover for increased control, environmental impacts are likely to cause greater...